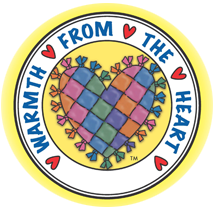 “Warmth From The Heart started as a Christmas project for three sisters in Cincinnati, Ohio.

Since that time, we have expanded and we need your help to comfort and assist women and children in distress.”

Start a Chapter in your High School, Sorority, or Community!

Do you have advice on how to start a Warmth From The Heart Chapter?

Yes! See above for the steps and feel free to contact us with any questions.

I want to donate a blanket - what does the size need to be?

Most fleece comes in 60-inch width. For length, adult blankets are 2 yards or 6 feet. See our blanket making guide for more details.

I am not sure how to put a blanket together, do you have instructions?

Yes, check out our guide, here.

I have a gently used fleeced blanket that I would like to donate, is that okay?

Sorry, no – we only accept newly created, unused blankets.

What type of fleece blanket should I send?

Can I just send you a monetary donation instead of a fleece blanket?

Should I wrap the blanket?

When we deliver, we love to roll the blankets and tie them with a decorative ribbon. We attach a logo tag so the blanket’s new owner will know they are not alone.

Can there be more than one chapter in a city?

Absolutely!  We have chapters in high schools, church groups, and fraternities/sororities.  Each chapter often picks a specific organization upon which it wants to focus.  Besides providing blankets, chapters often choose to volunteer with food service, babysitting, and other services, as well.

How many members do we need to start a club?

It takes only one person with initiative and organization to get started!  We have chapters with 7 members and other chapters that are far larger.  It is not the number of members that matters but the commitment to keep making blankets.  Remember, we have had tremendous success with inviting sports teams and other clubs to blanket-tying events to help us prepare blankets.

Women and children who are victims of domestic abuse or misfortune who have lost everything. With your help, we can make a difference.

Domestic violence is a pattern of abusive behavior that can include willful intimidation, battery and physical or sexual assault perpetrated by one intimate partner against another.

Anyone can be abused, regardless of age, gender, ethnic group, nationality, religion, sexual orientation, income level, job skills, or level of formal education. Batterers may be spouses, ex-spouses, partners, or casual dates.

Domestic violence varies in intensity from one person to the next, and occurs when one person in a relationship attempts to gain power, domination, and control over another using abusive tactics.

Violence is often cyclical and repeated across generations. Therefore, any approach to ending the epidemic of abuse in our society requires a multi-faceted approach that addresses both prevention and intervention. 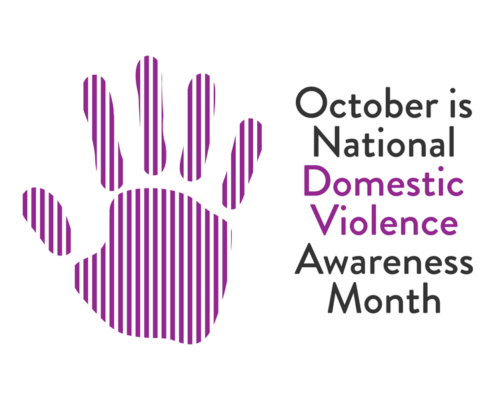 Blankets are always made with TLC, and we appreciate everyone that helps us further the cause. If you ever have any questions, we are here for you! Just head over to the Contact Us page.